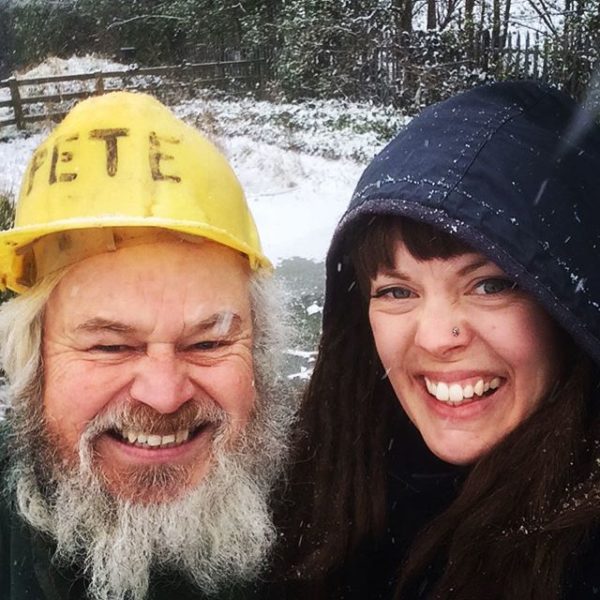 It’s not been the easiest of years for people on allotments in Brighton and Hove. We had that incredibly short and sharp cold shock at the end of winter, then a damp and delayed spring, followed of course by this seemingly interminable long, hot summer.

The first saw off any plans my little plum tree might have had to produce fruit (ending in its first barren year in its 17 years of existence ); the second saw all attempts to get seeds and seedlings going outdoors doomed to failure as they proved tasty munchables for the slugs and snails.

The last of course is a mixed blessing. While it’s been great for early bumper harvests of Mediterranean crops (courgettes, anyone?) – and the dreaded blight, which thrives in damp conditions, is being held at bay – everything is tinder dry. Unless you can water daily, many crops are suffering.

Still, no matter what besets them, volunteers at growing projects run by Brighton & Hove Food Partnership remain enthusiastic – as well as the dozens of other community gardening projects across the city. Little can deter the keen allotmenteer once the bug has bitten, as the picture of Food Partnership community gardener Rosie and volunteer Pete above, in the snow late last February, demonstrates.

To celebrate National Allotments Week, from 13-19 August, here is a selection of pictures from this year’s season of extremes. 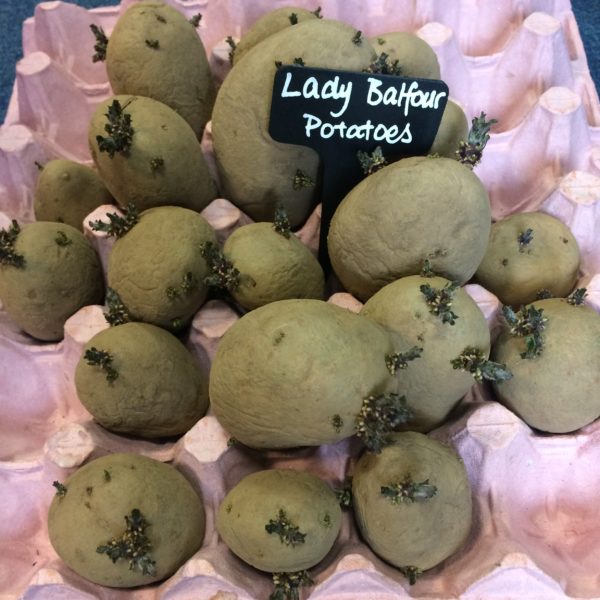 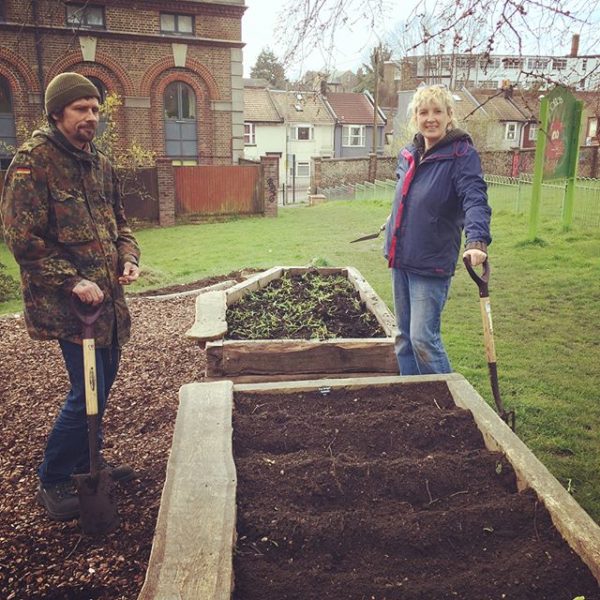 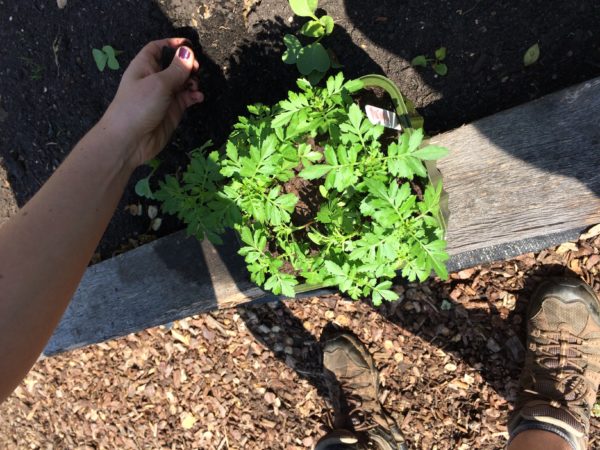 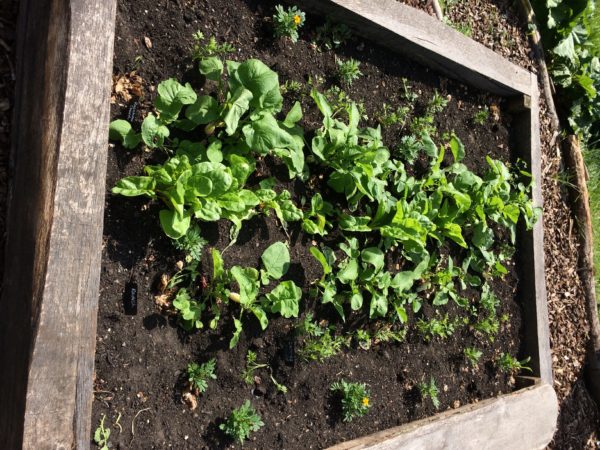 … to edge the rainbow chard, carrot and radish seedlings in a raised bed. Marigolds repel blackfly and greenfly. 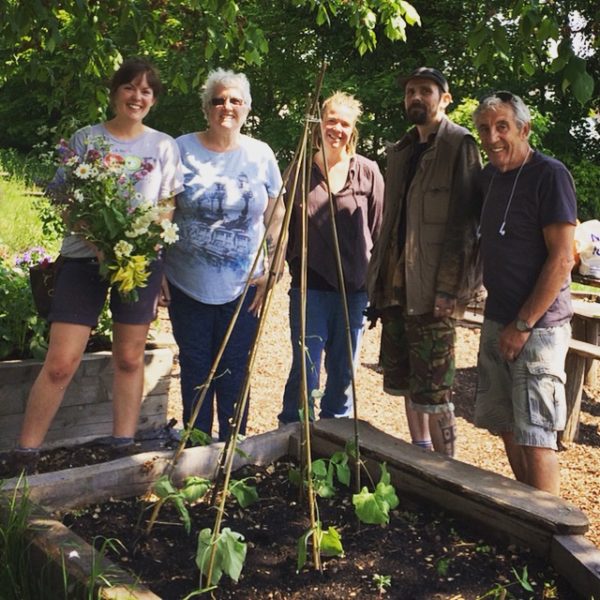 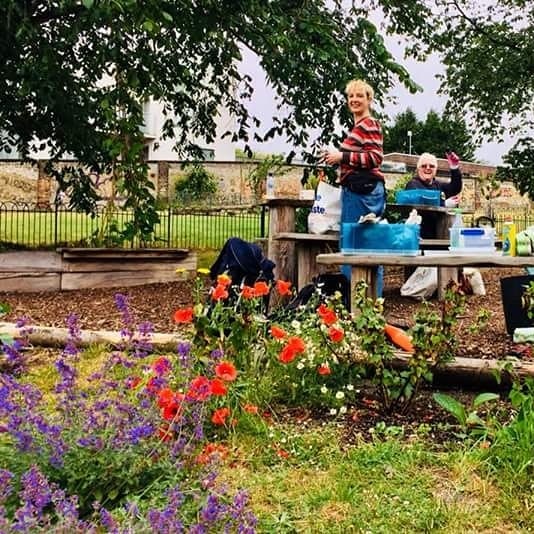 … and a well-deserved break for lunch.

As well as a large number of allotment sites around the city, there are more than 70 community growing projects. These range from small areas in parks, such as the Preston Park Demo Garden and Saunders Parks Edible Garden managed by the Food Partnership, to larger spaces such as Racehill Community Orchard.

We made a series of videos for allotment holders with information on clearing your plot, top tips for the first year and more.

We set-up and support community compost schemes where you can take your raw fruit and vegetable waste, tea bags, coffee grounds, cardboard and paper.

Gardening can bring huge benefits to health, wellbeing and isolation. If you're a health professional or support worker, find out more here.