By Fran Taylor, the Brighton Nutritionist 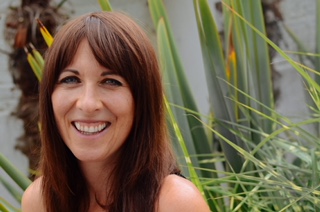 Veganism is officially the largest-growing food trend. The popularity of Veganuary has exploded in the last few years. Type #vegan into Instagram and you’ll find nearly 66 million posts.

Brighton and Hove, as always, is well ahead of the game. There are more vegan cafes and restaurants per head in our city than anywhere else in the UK, so it’s easy to eat well and find a supportive and vibrant community to feel a part of here.

If you’re thinking of going vegan or have recently switched to a vegan diet, think about how it fits with your lifestyle and plan accordingly. A well-planned vegan diet can put you in good stead health wise, lowering your risk of heart disease, type 2 diabetes and some cancers.

However, if your diet isn’t varied enough it can lack essential nutrients. Here are the five key nutrients to be aware of. 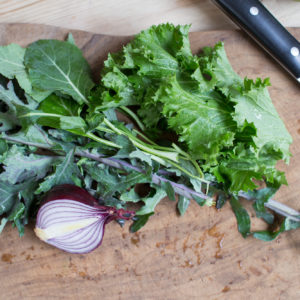 Low dietary levels of iron can result in tiredness, breathlessness and reduced immune functions. Eat plenty of pulses, dark-green leafy veg and dried fruit like apricots and figs. Fortified foods like breakfast cereals, bread and flour products will also bump up your intake.

A good idea is to get into the habit of combining these foods with vitamin C rich foods like oranges and peppers. Why? The iron from plant-based food is not as well absorbed by the body as the iron from meat. Vitamin C gives plant-based iron a helping hand, making it more easily available to the body.

Calcium deficiency can increase your risk of osteoporosis and contribute to nerve and heart problems. Make sure your plant-based milk is fortified with calcium. Organic ‘milks’ are often unfortified. Other 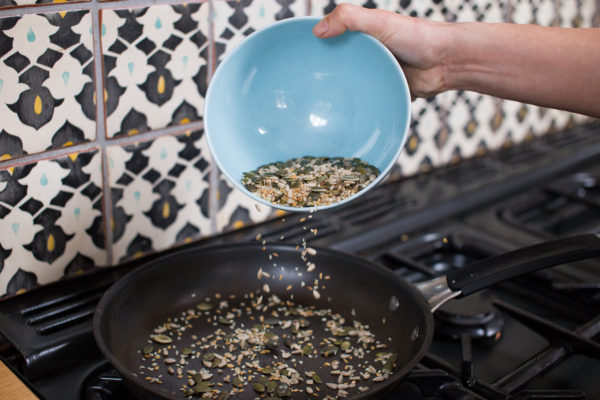 Iodine is needed for correct functioning of the thyroid. Low levels cause the thyroid to work harder to keep the right levels of thyroid hormones in the blood, and during pregnancy low levels can affect the baby’s brain development. Iodine levels in plant foods depend on the iodine levels in the soil the plants are grown in so veg are not a reliable source. Seaweed is a good source of iodine, but it can contain excessive amounts, so I’d stick to eating it once a week. Be careful of iodine or kelp supplements as the levels can vary and be considerably higher than stated.

Insufficient intakes of B12 can lead to anaemia and affects the functioning of the nervous system. A vegan diet can easily lack this vitamin as there are no natural plant sources, but deficiency takes a while to develop. Going vegan for a month will not result in deficiency. Spirulina and seaweed are sometimes promoted as a natural source, but don’t rely on these as the vitamin B12 found in these foods are in an inactive form which our body cannot use. Fortified foods are your friend here – cereals, plant milks and Marmite are all good sources.

Omega 3 fatty acids are essential for eye, heart, brain and immune health, as well as having anti-inflammatory benefits. The main sources are DHA and EPA (docosahexaenoic acid and eicosapentaenoic acid respectively) and they are found in marine foods like oily fish. Thankfully there is another fatty acid called ALA (the more pronounceable alpha-linolenic acid) which is vegan, and your body can convert some of this into EPA and DHA. It is found in flax seed, walnuts, hemp and chia seeds Try to include a source every day in your diet. You can also take an algae omega 3 supplement.

It’s important to note though that we eat food, not nutrients, and it’s easy to feel a little overwhelmed when you look at things on an individual nutrient level. So, what does a daily vegan plate look like?

Also, think about supplements where needed – Omega 3, vitamin B12, vitamin D and iodine.

If you would like to learn to cook more vegan food, or if you’ve got stuck in a vegan cooking rut, the Community Kitchen runs regular vegan cooking courses. Coming soon are Vegan hacks with Zoe and Vegan South Indian Cookery with Kanthi from the Spice Circuit.

< Use your loaf! 20 tips for saving bread from the binPlots available at Stanmer Wellbeing Gardens >

Busting the nutribabble about vegetarian diets

There’s a greater choice of vegetarian and vegan food than ever and plant-based diets and meals are one of the most popular diet trends of 2018, yet myths persist about their nutritionally adequacy.

By Fran Taylor, the Brighton Nutritionist Veganism is officially the largest-growing food trend. The popularity of Veganuary has exploded in the last few years. Type...