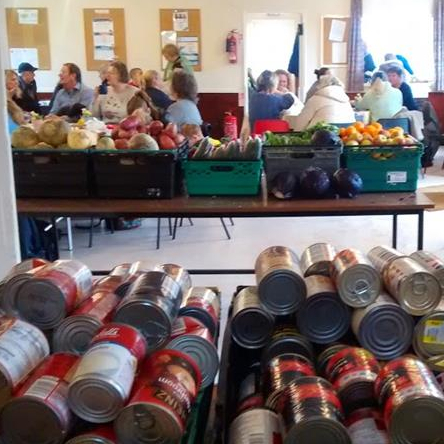 We’ve just collated the latest statistics from food banks across Brighton & Hove and perhaps unsurprisingly we have seen food bank use increase steadily for the 5th year in a row.

As of 2018, there are 17 food banks distributing around 358 food parcels weekly to city residents.  This has increased every year; we first started surveying in 2014 when there were 13 foodbanks distributing roughly 266 food parcels each week.  This is a shocking increase in only a short amount of time.  Food bank use has increased 13.65 % in Brighton which compares to the national average of a 13% increase. 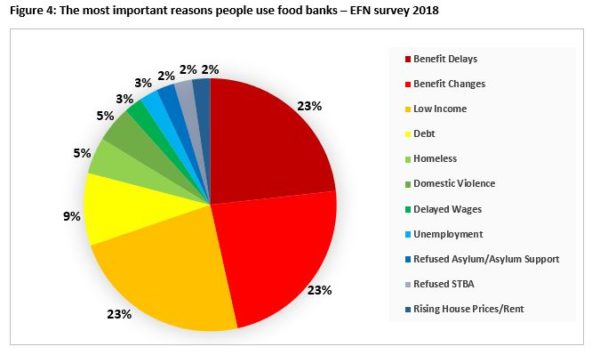 We know that nationally food bank use has gone up 50% in areas where Universal Credit has been fully rolled out.  Brighton luckily hasn’t seen this dramatic increase, but we do know that 46% of survey respondents cited benefit delays and changes being the primary reason that people use food banks in the city.  Followed by 23% of people accessing a food bank because their low income doesn’t cover all of their daily living needs.

‘It’s getting worse and some people simply do not receive enough benefits to live on, especially those with disabilities or unable to work’ Hangleton Food Bank

If you would like to donate to a food bank the products that they are particularly low on include baked goods, ambient food, instant coffee, tea, UHT milk, ready meals that do not require cooking, meals in a tin, tinned meat, toiletries, feminine hygiene products and nappies.

‘We’ve reached the 3000 mark in terms of people fed.  We fed more people in a year than ever before.  Through our advice services we have seen people freed from debt and lives changed by receiving sufficient payments to live on.’ Whitehawk Food Bank 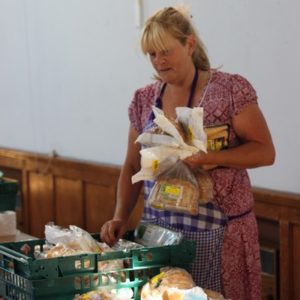 Get information about referring to a food bank here. If you have any questions contact Helen Starr-Keddle on helen@bhfood.org.uk.

Our winter crowdfunder supports the tireless work of emergency food providers and received generous support from around the city.

Many reasons to shop local

We reveal the findings of our shopping habits survey and the benefits residents get from a local shopping experience.

This year it may be even harder to find great presents for your friends and family which is why we've made this handy list of...