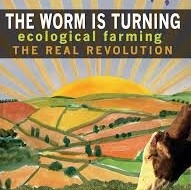 “Filmed in India, USA, Indonesia and Australia the makers Hilary Bain and Asa Mark interviewed many environmentalists with different experiences in growing and campaigning as well as local people. The interviews frame the film giving an interesting perspective on the current issues while telling the story of how we became so dependent on chemical agriculture. 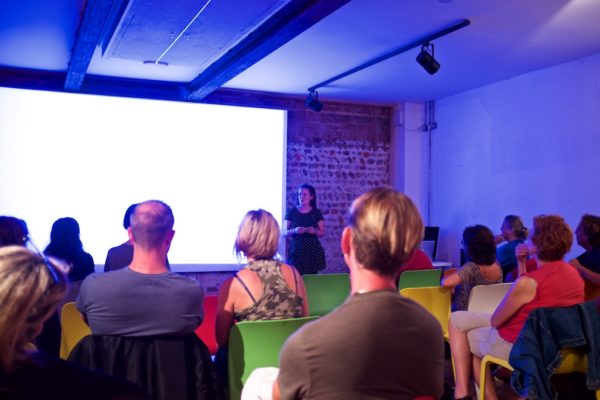 “In a gritty beginning the film makers focus on Punjab in India, an area once called the breadbasket of the country which now looks like a dusty desert. The connection between modern agriculture, use of fossil fuel, corporate corruption and environmental degradation is a grim story that many are already aware of; more shocking was the connection made between bio-weaponry and the chemicals we use on our food.

“The film frames a foreboding future built on a precarious past and halfway through I wasn’t feeling too positive. However the mood did lift in the second half where solutions already in motion were showcased and hope was regained.

“Some digging was done around the implications of pesticide and herbicide use on human health. While some of these facts were backed up with interviews from specialists, I think more could have been done to bring clarity to some of the points made. 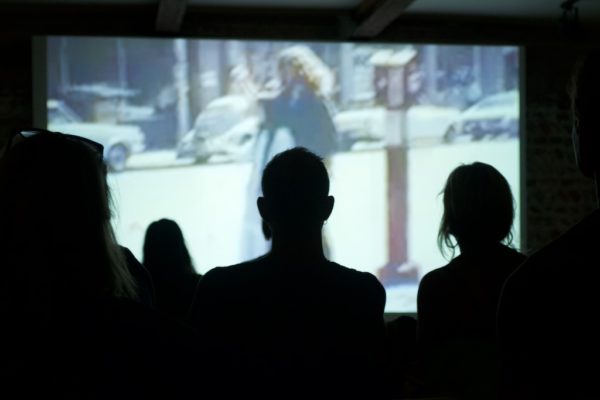 “Comments from other people in the audience on the night included, ‘eye opening’, ‘more people need to be made aware of this’ and ‘what’s more important, health or money?’ followed by plenty of discussions on where local veg boxes could be obtained.

“Overall ‘The Worm is Turning’ is definitely a must see if you are in any way interested in our food supply, the environment or international relations and corporate control.”

You can view the trailer at www.thewormisturning.com and contact the film makers to arrange a screening or watch online/purchase a DVD.

We’ve gathered together some tasty vegetable-based recipes, based on simple, affordable basic ingredients.

Voices from a front-line food bank