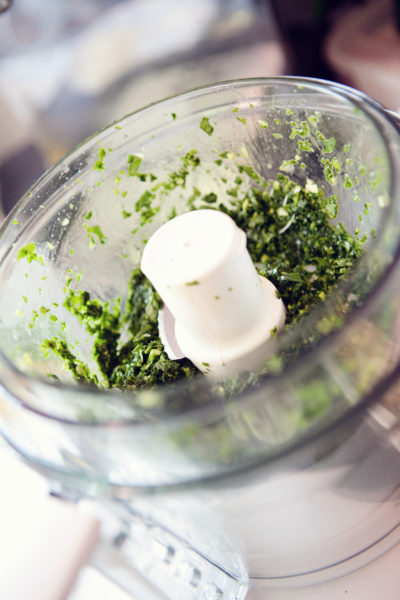 A US scientist has been called a “danger to public health” after publishing a book urging people to add more salt to their diet. In The Salt Fix, New York’s James DiNicolantonio says the World Health Organisation and the US and UK advisory bodies on diet have got it wrong with their advice to cut down on salt, and that the mineral is good for the body and will help people lose weight.

But Public Health England says his advice is wrong and dangerous. Prof Louis Levy, head of nutrition science at PHE, said: “Diet is now the leading cause of ill health. By advocating a high-salt diet this book is putting the health of many at risk and undermines internationally recognised evidence that shows a diet high in salt is linked to high blood pressure, a known risk for heart disease.”​

The government recommends we eat no more 6g of salt a day as it can affect our blood pressure and is a risk factor for stroke and cardiovascular disease. Since 2001, the salt content of packaged bread has been cut by more than 20%, but adults in the UK still eat too much salt – 8g a day on average.

I can’t be eating too much salt because I don’t add it to my food – FALSE
About 75% of the salt we eat comes from everyday foods such as ready meals, soups, pre-prepared sauces, sausages, smoked meats, pickled vegetables and fast food – so it’s easy to eat too much salt without adding any yourself.

Food has no flavour without salt – FALSE
If you’re used to highly-salted foods or adding lots of salt to your food, you could miss it when you first cut down, however our taste buds soon adapt and you’re more likely to enjoy food with less salt, or none at all. Salt can hide flavours so try using herbs, spices, garlic and lemon to add flavour instead.

Only old people need to worry about how much salt they eat – FALSE
Eating too much salt can raise your blood pressure at any age. It’s true that you have less chance of developing heart disease or stroke in your 20s or 30s than when you’re older. But if you have high blood pressure when you’re young, you’re still at greater risk than someone the same age with normal blood pressure.

Sea salt is better for you than table salt – FALSE
It doesn’t matter how expensive salt is, where it’s from, or whether it comes in grains, crystals or from the Himalayas – it all contains sodium and it’s the sodium in salt that can raise your blood pressure if you have too much.

If I cut down on salt my body won’t have enough – FALSE
It’s actually very difficult to eat too little salt. This is because it’s in so many everyday foods, such as breakfast cereals, bread, soups, sauces and ketchup. And people in some countries survive on a fraction of the amount of salt eaten by people in the UK.

Due to concerns about the spread of the coronavirus, many local meal providers are offering new takeaway and delivery options.